This is the first time that this world congress is being held in Greece and it is probably the most important medical event of the year because three of the most modern and popular scientific areas coexist in a conference, at the 1st World Congress on Geriatrics and Neurodegenerative disease research.

Nobel laureates, leading scientists and researchers from the whole world will discuss about the recent developments in these areas from progress in the research field and the latest scientific discoveries to the clinical and pharmaceutical applications

GeNeDis 2014 will focus on a strong scientific program combined with teaching, training and live workshops to inform and educate scientist on the latest major challenges in scientific research, the new drug targets,  the development of novel biomarkers, the new imaging techniques and the novel protocols for early diagnosis of neurodegenerative diseases, and several other scientific achievements. The strong congress program will be the major factor attracting delegates to attend this imperative event.

GeNeDis 2014 is a global scientific event that cannot be missed by anyone involved in Medicine, Science and Research!
Also make sure not to miss out on the post conference tours to the views of Corfu that are unique and they simply must be seen…..!
Scientists, Doctors, students, assistants, press and companies are all welcome to attend the 1st World Congress “GeNeDis” 2014 on “Geriatrics and Neurodegenerative Diseases Research”
For more information contact us at [email protected] or visit the online website
http://www.genedis.eu 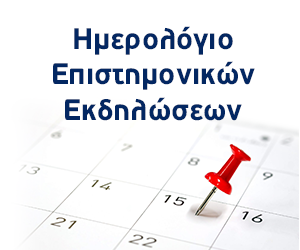